We’re grateful for Kathleen McHenry DeRubio who shares her perspective on “peace, compassion, and respect.”

Allan had been in the hospital for over two weeks and was not responding to physical therapy. He could barely talk. He wasn’t eating very much at all. His bladder wasn’t functioning properly. 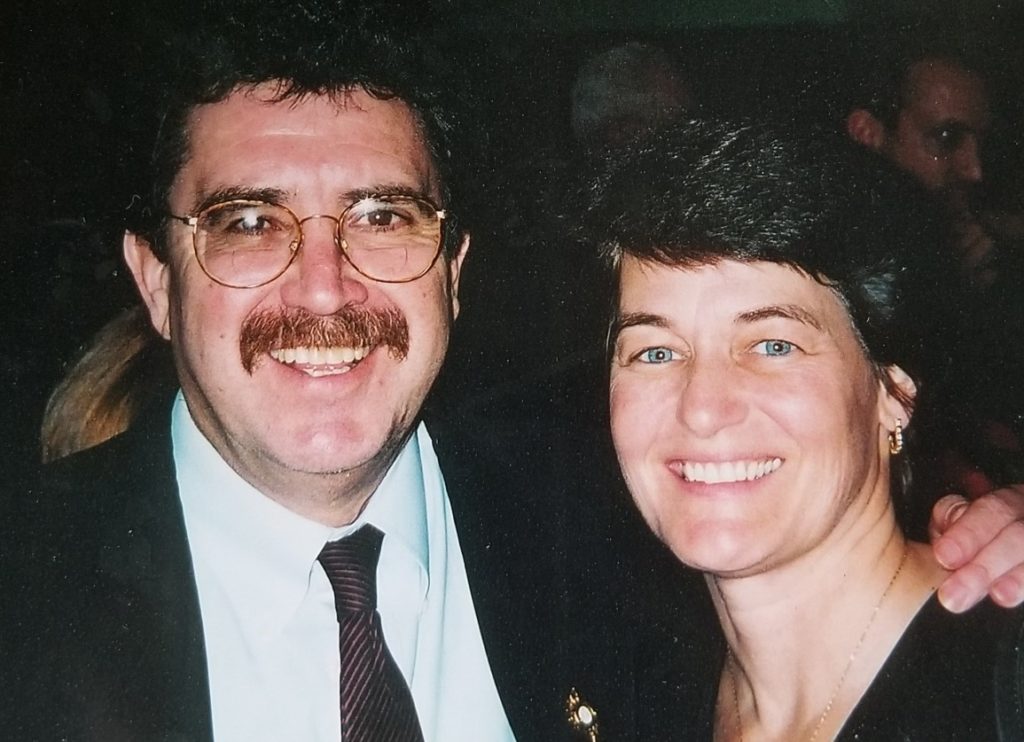 The hospital team had done all they could. At the time, there were three beds available at rehabilitation facilities in the area. I was in the parking lot of the third facility. None of these places was where I wanted him to be. He needed far more care than I was able to provide at home. I had a sense that I was looking for the place where he would spend his final days. He wasn’t going to get better.

Sitting in my car, an emotional wreck, tears flowing and not knowing what to do, I remembered the very kind nurse whose eyes would fill with tears as she offered comfort and support. And I recalled my dear friend Nancy, who was showing up every night with a water bottle filled with white wine. They both mentioned Transitions LifeCare. I got directions on my phone. I drove to Trinity Road. I found my way to the administrative office.

I told our story. I don’t remember who I talked to, I just remember feeling desperate for someone to help us. Allan had been diagnosed with glioblastomas a year and a half earlier. Brain cancer. The worst kind. He’d had two surgeries, the most recent three months earlier in April, followed by chemo and radiation. He was on heavy anti-seizure medications. It was mid-July and he fell at home. I tried and tried to help him get back up but I couldn’t. I wasn’t strong enough. He seemed to understand what we were trying to do, but he was not able to make his body cooperate. I ended up calling an ambulance, and he ended up in the hospital.

For two weeks we tried to get him to stand, to walk, to come back to some semblance of who he was. But he was fading away. I knew we were near the end. The life expectancy for someone with glioblastomas, once diagnosed is one to five years. I knew.

Within 14 hours of my unplanned visit to Transitions LifeCare, a representative was at the hospital looking at Allan’s chart and meeting him and assessing the situation. That afternoon the arrangement was made to transfer him to the Hospice Home.

And it was home. For the next 20-some days, I was there with Allan and our Great Dane, Whispers. So many people visited. They left us food in the kitchen. We would wheel his bed out onto his patio in the evening so he could enjoy the daylight’s end. Sometimes I would take people into the sunroom or the chapel. Whispers and I walked the pathways. 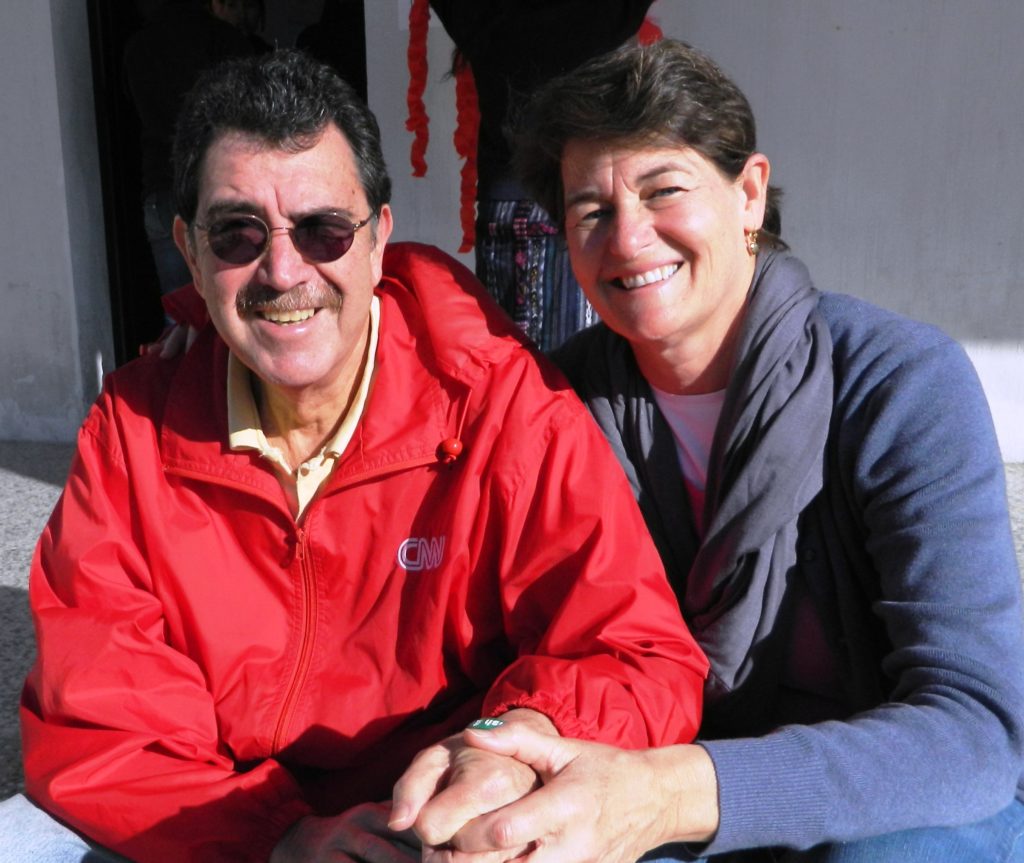 I remember sitting in the lobby area one evening, making airline reservations for Allan’s son, when I heard the nurses, quietly saying to one another, “Honor Guard.” I asked what that was and learned that when the soul and the body of one of their visitors separate, the staff form a line – an Honor Guard – to stand in silent respect as the loved one’s body is taken away. I had the privilege of joining them a couple of times. It was so simple, and yet so sacred.

Losing someone you love is never easy, and this was not an easy experience. But we were surrounded by peace, compassion, and respect. It was way too soon. It was sorrowful. It was tragic. And yet, it was the best experience that it could have been. I will always be thankful for Transitions LifeCare for the service they provide to families, to the community.