How Limericks Soothe My Soul

We’re grateful to Leonard A. Smith for sharing his story, and a few of the limericks he’s written as a way to process his own grief following the death of his wife Carol.

I was born and raised in Ohio where my father was a Methodist minister. During my high school years, I learned to play the organ and became interested in church music. After graduation I enrolled in Westminster Choir College in Princeton, NJ.

Carol also attended Westminster and was in my class. Her father and brother also graduated from Westminster. I majored in organ and she majored in voice. We dated a little bit at the end of our senior year and we both planned to return to WCC for master’s degrees. During that summer of 1956, she met someone else and during our graduate year married him.

Upon leaving Princeton, Carol found herself in Duluth, MN, where she raised two sons and was active in her church’s music program, playing organ and leading the children’s choirs. I found myself in Durham, NC, as organist and choir director at Grace Baptist Church. In 1966 I took the position of Director of Music at Hayes Barton United Methodist Church in Raleigh.

One day in 1978, I received a class letter from a WCC classmate which had news from several classmates. One of those classmates was Carol, who wrote that she lived in Duluth, was divorced and teaching public school music. “Well,” I said to myself, “How about that?” So I wrote to her and she wrote back.  We started exchanging letters, talking on the phone, and arranged to meet — in Indianapolis. We had not seen each other in 21 years! And so began a year of letters, phone calls, plane trips, and real love. 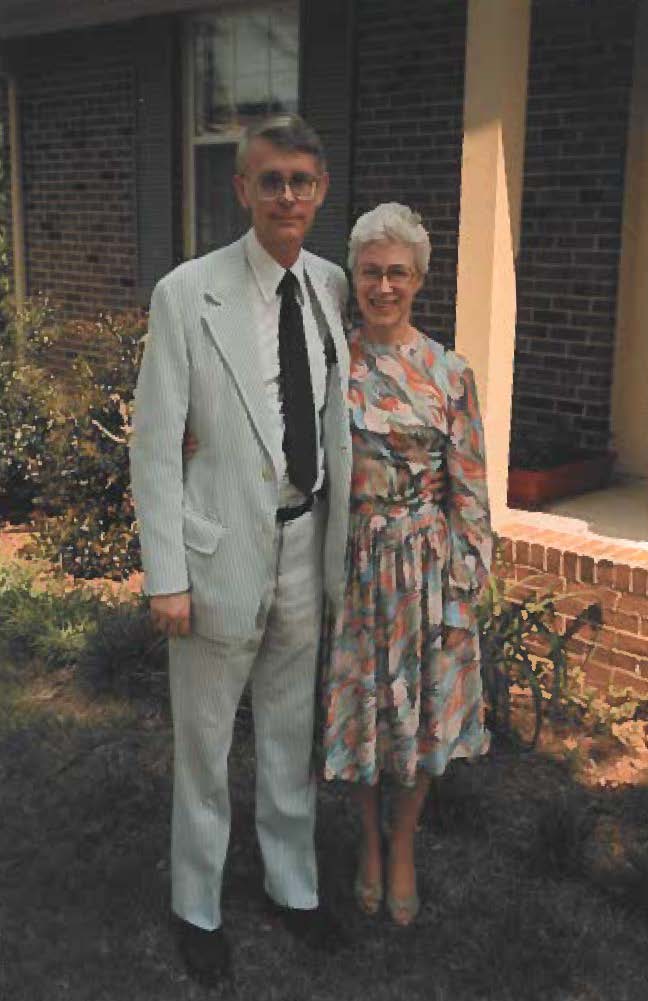 We married in June of 1979, she moved to Raleigh, and thus began 41 years of a wonderful life together. She soon took the position of Music Librarian at Meredith College and was of great assistance to me in the children’s choir work at Hayes Barton UMC.

Carol Anne Lapo Smith’s journey of ill health began in October of 2018 and she left me in August of 2020. I firmly believe that our meeting again, falling in love and marrying, was a miracle from God.

About a dozen or so years ago, I began writing limericks. They are on every possible subject: personal events, music, religion, politics, current news, TV, love, feelings, cowboys, animals, language, jokes, etc.  They are serious, clever, funny, silly, stupid, thoughtful, critical, sarcastic, and so on. Out of 3,850 (so far) verses, only two are what I would call “naughty”!

Here are a few related to grief: 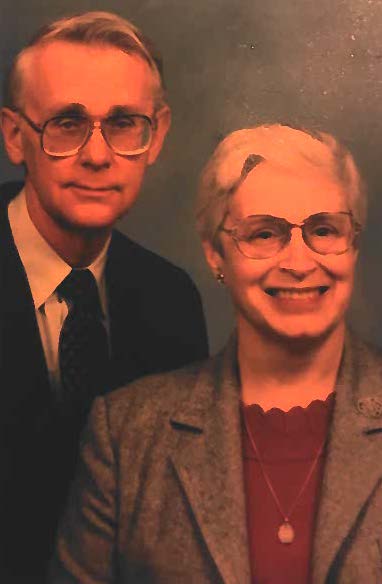 In writing a limerick concerning grief,

I could write about its being brief.

But I love her so

That now I know

That from grief I may not want relief.

I was reminded on hearing a mourning dove

That “grief is the price we pay for love.”

But I would say,

In the evening shadows and fading light

I know my Carol has gone from sight.

There’s nothing to say

“Please, God, watch over my Carol this night.”

…and here’s one to make you chuckle. 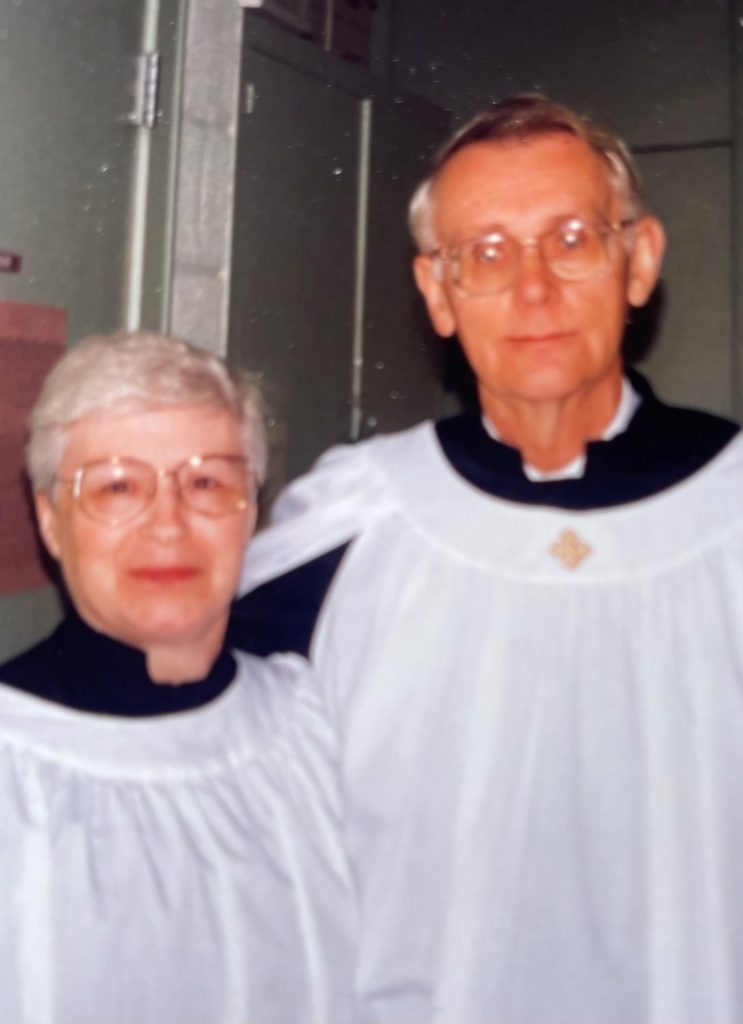 Maybe I could have been a Librarian

Or maybe a rare book Antiquarian;

But music was my game

And now I’m an Octogenarian!

–by Leonard A. Smith