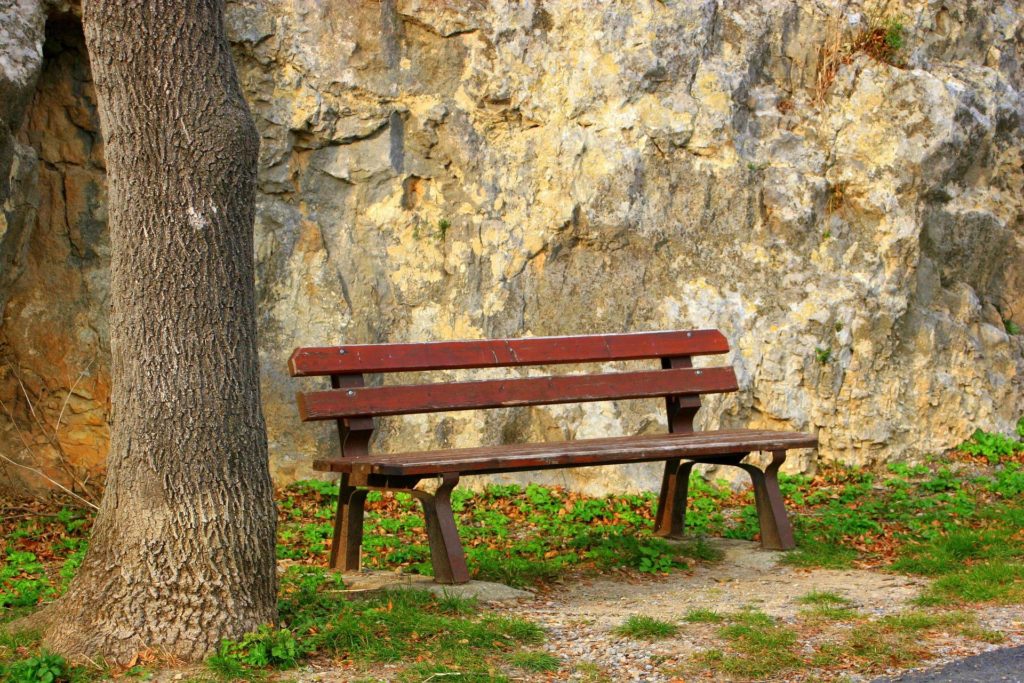 “Dear Michael” is a poignant letter to a friend who died by suicide, addressing the intersections of mental health and addiction. E Belleau serves as grief outreach coordinator at Transitions LifeCare. They hail from rural Pennsylvania and came to the Triangle by way of a year-long volunteer program. They have worked with a number of populations including HIV, ALS, and inpatient hospice and are passionate about disability justice as well as advocacy and education around mental illness.

It’s been nearly three years since your last call. I didn’t answer and I’m sorry. I wasn’t busy. I was sitting in my own darkness, the same shade of midnight black that allowed us to meet when we were teens. And I’m sorry, but I just didn’t have the energy to talk to you. You texted me that you were scared, needed a place to crash. A script I knew so well, I could anticipate it the moment I saw an 814 number pop up on my screen.  Your number was always changing. You were always changing. Could I send money? Instead, I sent you a list of shelters close by. How was I supposed to know that this would be your last call to me? It was exactly like the dozens of other calls. The more boundaries I put up, the harder you pushed up against them and I was tired.

As a teenager, there was a period of time where you disappeared. I spent years searching for you – on social media, in the faces of people I passed by on the street, in online obituaries. When my mother called to tell me you had been arrested, I felt guilty for feeling relief. At least I know where he is. At least he’s alive.  When you got out, the fear came surging back, tenfold. You were more hopeless. The highs were beautiful, but the lows were terrifying and unpredictable and with fewer breaks in between. Your tall, lanky body I once had to stand tip-toed to embrace, now withered and hunched. The most searing blue-grey eyes, now glassy, almost blinding within your gaunt features. Your brilliant mind, now filled with paranoia and conspiracy theories. I learned about your death in a newspaper article, before they had identified you.  “Homeless.” “Mentally ill.” “Addiction.” My breath grew shallow as I saw your complexity summed up in harsh print. Didn’t they know you were a self-taught musician? That you were a vegan and once walked around the city with a plastic six-pack ring around your ankle to demonstrate global pollution and how it affects everyone? I thought you were being ridiculous. That you were a walking Encyclopedia of poetry, philosophy, literature?

The guilt and rawness have been sanded down to a dull tip, not enough to pierce the skin but enough to leave a faint bruise if I press too hard. I admit, sheepishly, that here, too, is relief in your death. I know where to find you. I know how to reach you now. May you know peace. May you be at ease. May I find you in my grief.

All my love,
E